There'll be more here than chiptunes eventually, whenever I record a quality version of them... 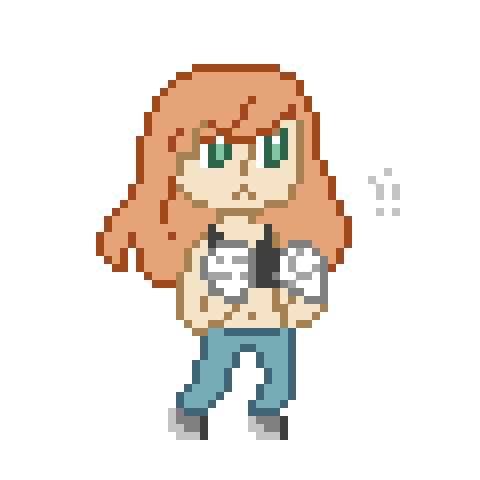 
BGM of a short-lived crack at J Tuason's My First Game Jam. Game design + balance is absolutely not my thing, so the project isn't going anywhere even if it hadn't fallen apart for pretty funny reasons. 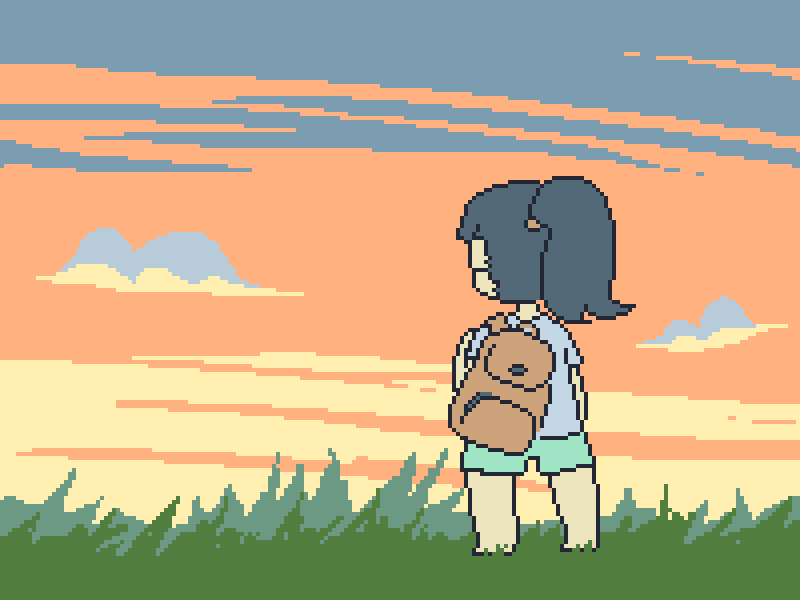 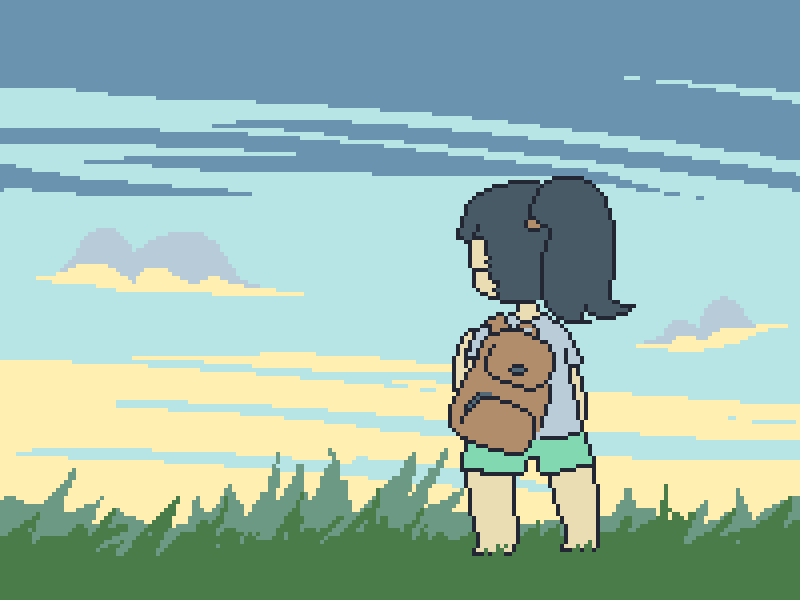 
Despite some outstanding flaws from trying to make drum & bass in 8 bits (it will become evident a recurring theme of my worst mistakes is my constant determination to shoehorn in drum & bass), this tune has stayed with me over the years, as I hope you'll also get to hear someday. 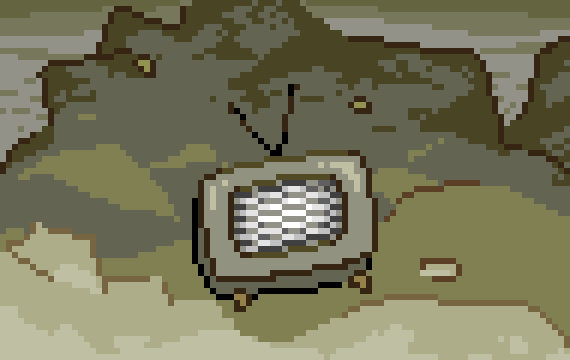 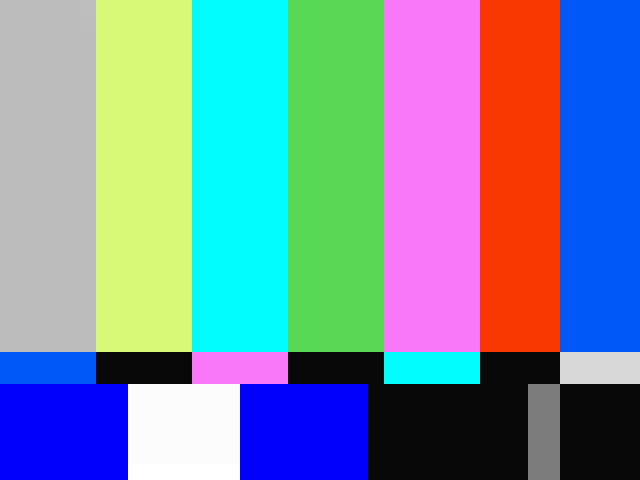 I tackled the early files here as an exercise in rote transcription, without much thought as to stripping elements for clarity. So those'll be a real messy listen. 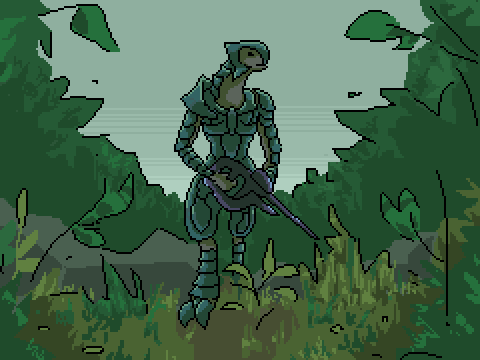 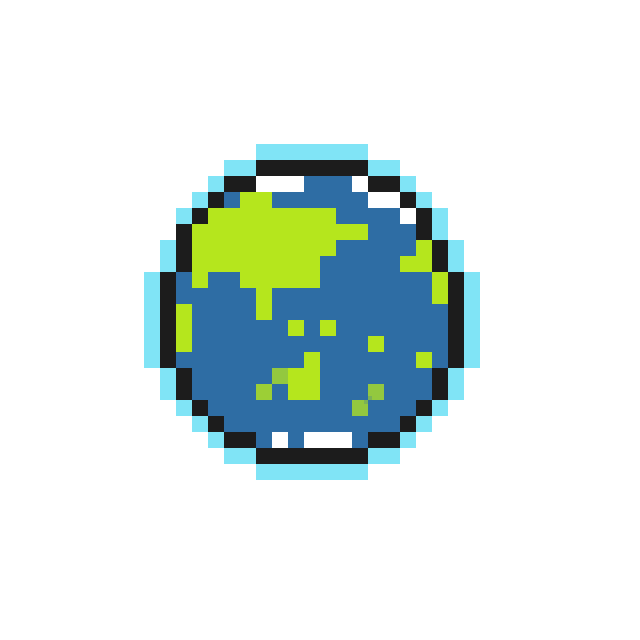 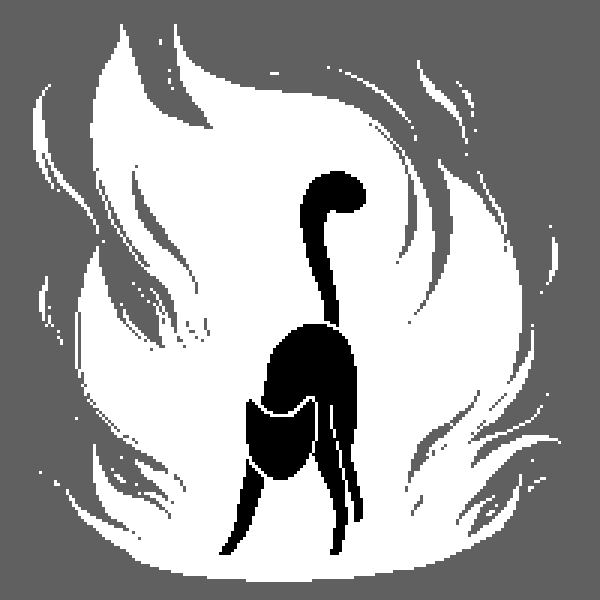 
Cover of a very old, pretty obscure video I watched in my youth. The site which linked it (a huge one in its time!) noted how much it sounded like an old platformer boss battle; eight years later, rolled up my sleeves, & now we have this. Was one of the first things I promised myself I'd work my way up to making.
(I don't promise to do a GOOD JOB of it though, especially because I yet again shoehorned in drum & bass. I could fix this.)

The original artist of this song doesn't seem determined to forge his path in music anymore, but his subsequent channel, Kuma Films, is raking in millions of views and regular corporate partnerships. Isn't that incredible? You watch him once eight years ago as a teenager, fucking around on a piano & utterly clueless about what was to come in his future. But then again, some people always have a feeling they're destined for grand things.

Here's another version I apparently made; I still can't decide whether I like this more on its face, than the deviation it makes from the whole conceit of the original video. 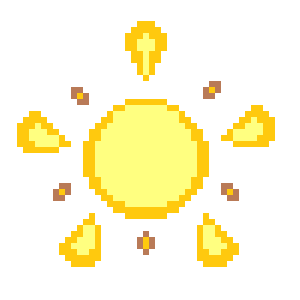 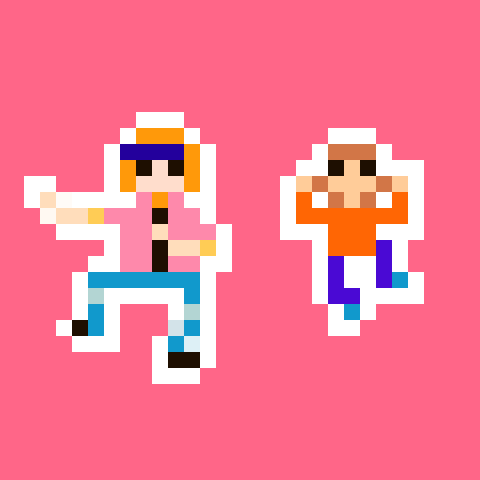 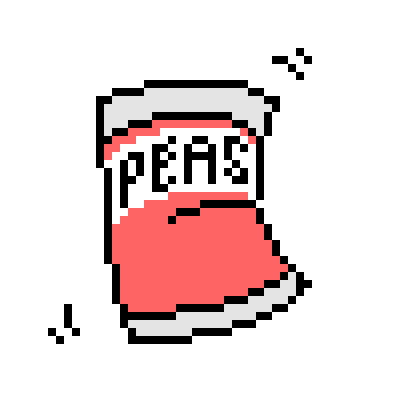 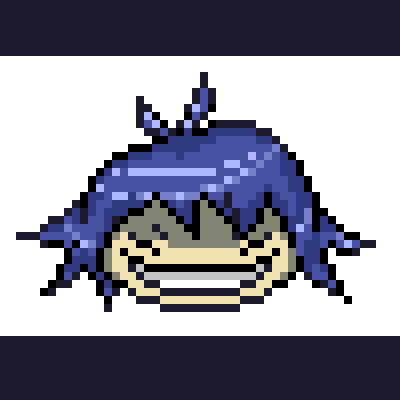